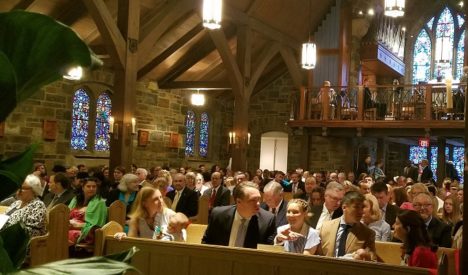 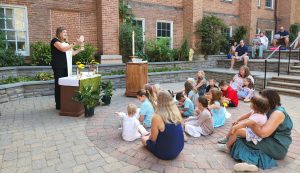 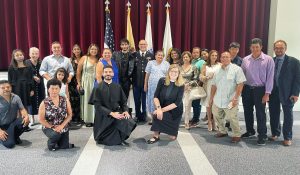 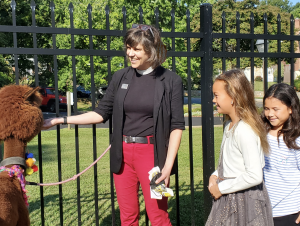 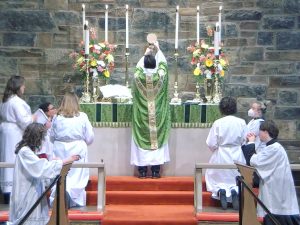 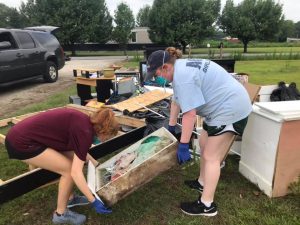 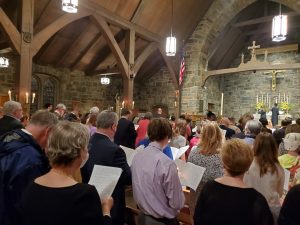 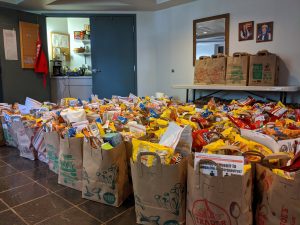 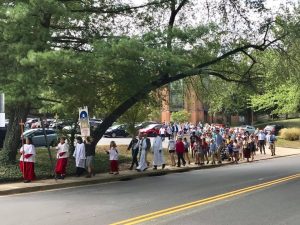 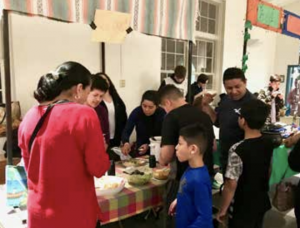 The name Tenebrae (the Latin word for “darkness” or “shadows”) has for centuries been applied to the ancient monastic night and early morning services (Matins and Lauds) of the last three days of Holy Week, which in medieval times came to be celebrated on the preceding evenings.

Apart from the Lamentations (in which each verse is introduced by a letter of the Hebrew alphabet), the most conspicuous feature of the service is the gradual extinguishing of candles and other lights in the church until only a single candle, considered a symbol of our Lord, remains. Toward the end of the service this candle is hidden, typifying the apparent victory of the forces of evil.

At the very end, a loud noise is made, symbolizing the earthquake at the time of the resurrection (Matthew 28:2), the hidden candle is restored to its place, and by its light all depart in silence.

Please join us on YouTube at 7:30 p.m. on Wednesday, March 31, for a LiveStreamed Tenebrae service. The service will also be available for later viewing in the player below.